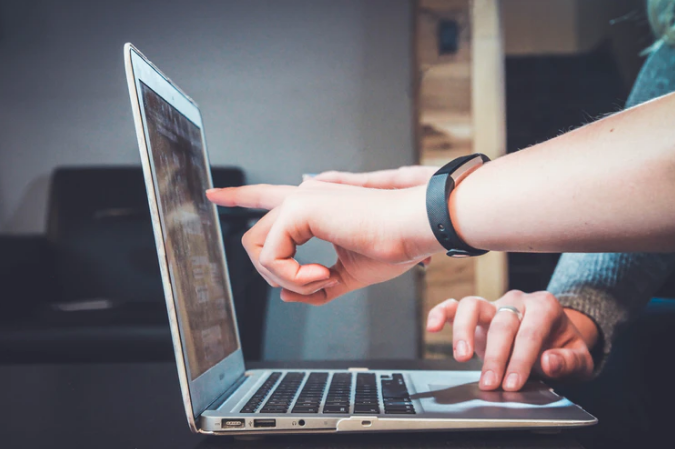 Social media giant Facebook has announced that they will be implementing tighter rules in regards to political advertisements as the 2020 presidential election looms even closer, with Donald Trump currently gearing up to face his yet-unknown Democratic challenger (provided Trump is not impeached by the time the election takes place).

One major part of those changes includes an enhanced authorization process for advertisers in the United States, as well as committing to providing much greater disclosures about those who are responsible for all political advertisements on the platform itself.

In a blog post announcing the changes, the following was stated:

“People should know who is trying to influence their vote and advertisers shouldn’t be able to cover up who is paying for ads.”

Just last year, Facebook officially launched a formal vetting process for both political and social advertisements. This was designed to subject advertisers to an authorization process prior to their posts appearing on the platform. This also included a “paid for by” disclaimer included in the advertisement itself. Facebook stated that, advertisers, however, were still continuing to supply information that was misleading as a way to conceal their own identities.

As a result, the company has announced that beginning next month, they will require political advertisers to supply information to verify their identities. This information will include the following:

The blog post speaking about the changes further stated the following:

“While the authorization process won’t be perfect, it will help us confirm the legitimacy of an organization and provide people with more details about who’s behind the ads they are seeing.”

Advertisers that select one of three verification options that are able to confirm a registration with the United States government – a taxpayer ID, FEC number, or government website domain – will appear on the platform as a “confirmed organization” that users will be able to receive more information on by clicking an “i” icon that will be located next to the advertisement.

Thank you for visiting the ESYN marketing blog, Austin digital advertising company. Contact us to get a free competitor’s report and find out how you stack up against the competition.