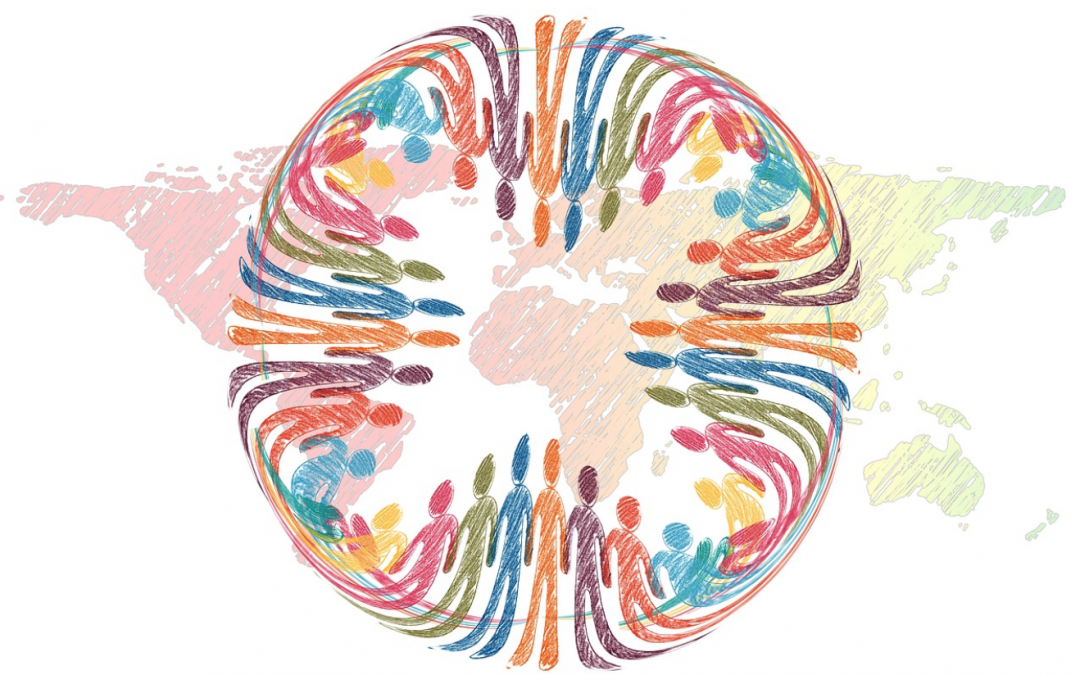 Last July, the Ugandan government instituted a controversial “gossip” tax that affected social media platforms (Excise Duty Bill 2018). An additional tax of 200 Ugandan shillings per day (approximately 4 American cents) would be charged on top of the regular fees. While this may not sound like much to American readers, the average monthly income in Uganda is $133.50, or $1,602 per year, so every shilling counts. The Uganda Communications Commission announced that more than 2.5 million internet subscriptions were cancelled in the three months following the institution of the a social media tax. The tax affects over 60 different social media and online platforms.

Since then, several other African countries have followed suit. Zambia approved a tax on internet calls while Egypt banned them, and Benin imposed its own social media tax just two months after Uganda. Tanzania now requires bloggers to pay authorities to license their websites and share on social media, while several other African nations are guilty of blocking certain apps or completely barring internet access during protests or elections (including Ethiopia, Chad, Cameroon, Uganda, and Algeria).

Critics worry that this growing trend will severely limit vital access to news and political information during critical periods, especially as these types of laws overwhelmingly affect poorer citizens. David Bahati, the finance minister of Uganda, said that money raised from the social media tax would be used as revenue to expand public services and infrastructure, but it has not raised as much money as expected. This was due to many people stopped using social media in response and because of difficulties collecting the taxes.

Back in 2016, access to social media platforms was shut down during Uganda’s presidential election. President Yoweri Museveni said it was done to “stop spreading lies,” further distancing him from the finance sector’s insistence that the tax was for economic, and not political, reasons.

While Uganda became independent from Great Britain in 1962, but a series of military coups and dictatorships between warring factions in Uganda through the 1960s and 1970s shattered the country’s economy. President Yoweri Museveni was installed as president by the National Resistance Army in 1986 and has ruled Uganda since.

While the viral spread of fake news through social media platform is a very real problem that not just Uganda is facing, the domino effect of limiting internet access is worrying in terms of freedom of speech. This is especially in so a country that has faced such political upheaval. Still, social media is the main stream from which we access news and political information today, so limiting the ability of citizens to express political opinions – especially during politically charged times such as elections – may prove to be a slippery slope.