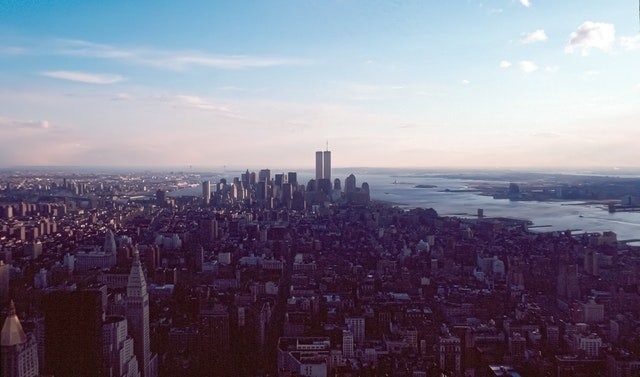 On September 11, 2001, the United States of America experienced terror attacks that took nearly 3,000 lives. This year, which marks the 20th anniversary of those calamitous attacks, we remember and pay tribute to all those who lost their lives and all those impacted by the events of that day by observing Patriot Day as a National Day of Service and Remembrance.

September 11, 2021, began as an ordinary day in America. But in New York City, Washington, D.C., and Shanksville, Pennsylvania, the day would become anything but ordinary. In a series of airline hijackings and suicide attacks committed by 19 militants associated with al Qaeda, an Islamic extremist group, the United States suffered the deadliest terrorist attacks on American soil in US history. On that Tuesday, groups of terrorist attackers boarded and took control of four separate domestic aircraft. In an effort to undermine the United States, the attackers went on to crash those planes into the World Trade Center Twin Towers in New York, The Pentagon in Washington, and an empty field in Pennsylvania (after passengers fought back against the attackers on that flight).

The victims of these terrorist attacks were mostly the passengers on each flight, as well as emergency first responders who rushed to each scene of the attacks to help in any way they could. Police and fire departments were especially hard-hit in New York City, where more than 400 police officers and firefighters were killed trying to save people trapped in the Twin Towers and tend to the innumerable injured people in the surrounding area, as buildings collapsed all around them.

The day called 9/11 is remembered by Americans as a turning point in our history. The 9/11 terror attacks inflicted an enormous emotional toll on citizens from coast to coast. Psychological stress, anger, and fear were widespread in the days immediately following the attacks and throughout the fall of 2001. But the nation rose together to continue defending freedom and democracy in the face of aggression and terror, despite the attacker’s attempt to shake the foundation of liberty that undergirds our nation.