Why Austin Traffic is So Bad 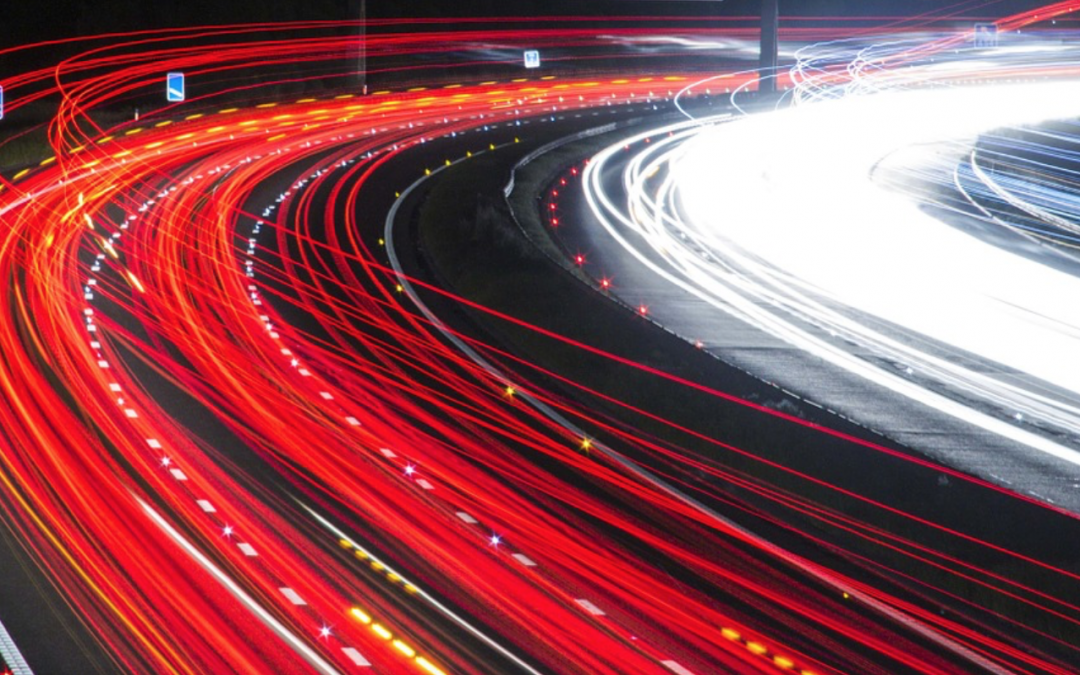 Whether you live in Pflugerville, Georgetown, Buda, Kyle, Manor, or Round Rock, you probably have something in common: Austin traffic. Although Austin is now the 10th largest city in the US, it is still dwarfed by urban giants like New York and LA. In fact, Austin is still smaller than three other cities just in Texas: Houston, Dallas, and San Antonio. Less than a million people live in the city limits. So why is there bumper-to-bumper traffic every day, and frequent nights?

The simple answer is that Austin’s traffic is a result of poor urban planning. During the 2010 census less than a decade ago, the population was only 790,491. In 9 years, Austin has grown by over 100,000 people just within the city limits, and even more in the greater metropolitan area. Even at 2pm on a weekday, the downtown corridor of I-35 is awash with a sea of red brake lights. So what gives?

Each day, more than 200,000 vehicles travel through the north-south section of I-35 through downtown Austin. This 50-year-old highway causes infinite frustration to commuters and cuts the West and East sides of the city from each other.

A report from the Texas A&M Transportation Institute states that I-35 accounts for more than 10 million hours in traffic delays and is the 3rd most congested roadway in the entire state. A study from data company INRIX found that the average Austinite spent 104 hours in congestion in 2018. That is more than four entire days sitting in traffic. Austin came only one place behind Houston, another congested Texas city, despite having less than half the population.

Mobility 35 is changing 79 miles of I-35 in an bid to help with the congestion, but that’s no easy task. Forty percent of Texans live in metropolitan areas along the Interstate. Senator Watson and TxDOT announced the plan to turn parts of I-35 into a toll road, similar to Mopac, but that has more recently been overturned. The problem is that the money for a huge project such as what is planned needs to come from somewhere.

Some groups take a more drastic approach. The Congress for the New Urbanism’s “Reconnect Austin” plan added I-35 in its sixth and most recent biennial Freeways Without Futures Report. Their aim is to “revitalize urban neighborhoods through the removal of the limited-access highways that disrupt them”. Reconnect Austin would take TxDOT’s plan for underground freeway lanes further to reunite East and West Austin. Their plan includes:

TxDOT declares this plan “technically infeasible,” though they agree an underground I-35 is possible. Still, a tremendous number of people would need to be able to take themselves from North and South of the city to get to their jobs mostly in the downtown corridor.

The constant construction on I-35 over the past decade is not due to a greater plan to completely revamp the Interstate. TxDOT has been dealing with several smaller project, maintaining their goal to keep I-35 open at all times despite the delays. This includes getting rid of the bottleneck between Austin and Hillsboro in 2011, building out full lanes in each direction, and upgrading antiquated access roads, scores of bridges, and overpasses.

While I-35 has been able to remain open, this has also meant constant construction zones and even more traffic on the already too few lanes.